Call for tenders for the ESPON research: Cross-border Public Services...

The Joint Programming Group for the Romania-Bulgaria Cross-Border Coop...

SURVEYS LAUNCHED BY THE EUROPEAN COMMISSION 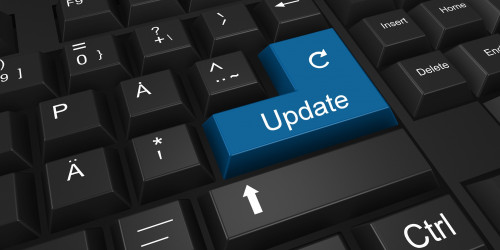 eMS version 4_4.0 is available. This version contains improvements of existing features and new functionalities in eMS. Here are some of the most relevant updates: